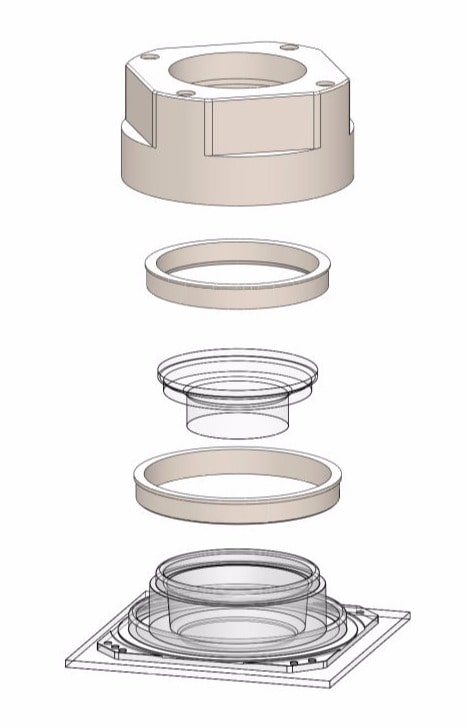 BioGenium Microsystems Oy was established in June 2018 as a spin-off company at the Tampere University of Technology (TUT) from Micro- and nanosystems research group (MST-group) led by Prof. Pasi Kallio.

Technology research and development initiated in the research group already in 2008 during the national Academy of Finland -project (Stemfunc 2008-2010, 1M €). This project has also been a driving force for the next national research-oriented Business Finland (former TEKES) -project (Human Spare Parts 1.1.2011 - 31.12 .2018; 20M €).

In 2014, the commercial potential of technology was identified and Business Finland’s TUTLI project was granted to promote commercialization. The MiniHypoxy project (1.1.2016 - 31.4.2018: € 650k) was fully focused on developing the technology innovation to prototype and to prepare for the commercialization based on which the existing company was established.

During the MiniHypoxy project a technology was developed, in which live cells can be maintained under low oxygen conditions in a portable device. The device includes a portable unit for maintaining the cellular environment, as well as disposable injection molded silicone components in which cells are grown and non-disposable components for creating the environment around a single cell culture chamber. This device OxyGenie™ is now available under tradename of OxyGenie by Baker Company.